Sabaton's New Album "Heroes" Out In May

Swedish heavy metal band Sabaton unveiled two artworks and tracklist of their new album "Heroes".
The new album will be out on 16th of May.

The album is described by the reviewers as "really well produced, arranged, energetic and melodic. Each song is different, begins with an unusual, catchy motive and gives the impression of participation on something bigger, than only another good heavy metal experience."

Delain's New Album Out In April 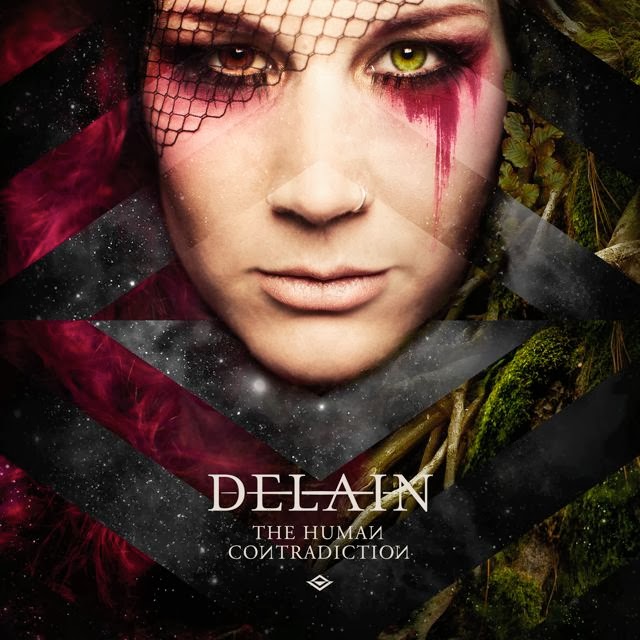 Dutch symphonic metal band Delain will release their 4th studio album "The Human Contradiction" on 7th April in Europe and 8th April in the US and Canada. The band released lyric video "Your Body is a Battleground" featuring Marco Hietala from Nightwish.

Epica's New Album Out This May 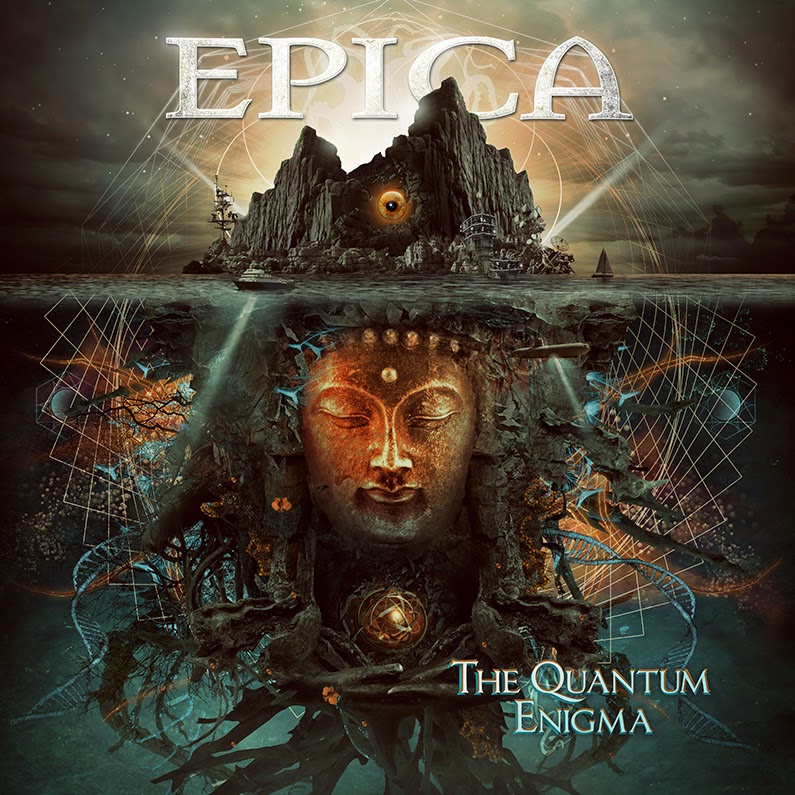 Recently, Epica announced, that their 6th studio album "The Quantum Enigma" will be released on 2nd May in Europe and on 13th May in the US. The new album is described as the beginning of a new era, where Epica sounds heavy, modern and without compromises. The creation of this album was a group effort and the band is extremely proud of the results. "The Quantum Enigma" was recorded in the Sandlane Recording Facilities in the Netherlands. The producer is Joost van den Broek and the album was mixed by the renowned Jacob Hansen.

Stefan Heilemann created the artwork to accompany the ideas behind the lyrics.


The Quantum Enigma will be released in 5 different configurations: